The events that took place at the capital this week have saddened and horrified us. Not only is it appalling that rioters stormed our nation’s Capitol, looting and destroying as they went, but they did so at the behest of our Commander in Chief. Draped in Confederate flags and swastikas, these rioters were ultimately allowed to damage, to ransack, and then to “go home in peace”, with an assurance from our president that they were “‘all very special”.

This display would be unequivocally repudiated had we not slowly become desensitized over the last year (not to mention the last four years) to immoral behavior masquerading as freedom. And yet, many people responded with a weary acceptance, and the casual sentiment, ‘I suppose 2020 isn’t over yet’.

A year in review

The year 2020 was undoubtedly a difficult year. Not just for Americans, but for people all around the world.

February brought a pandemic which led to a tragic and continued loss of life and livelihood. Then, the murder of George Floyd engendered a tide of peacful protests (unlike the violent event at the Capitol) that were each met with tear gas, physical violence, and rubber bullets. Meanwhile, global warming progressed, basic human rights were threatened, and the atrocity that was 2020 began to tip into complete unreality.

Growing more detached with each new and increasingly bizarre, disaster – murder hornets, massive explosions, raging wildfires, the deaths of countless inspirational figures – we began to place blame on the year itself. 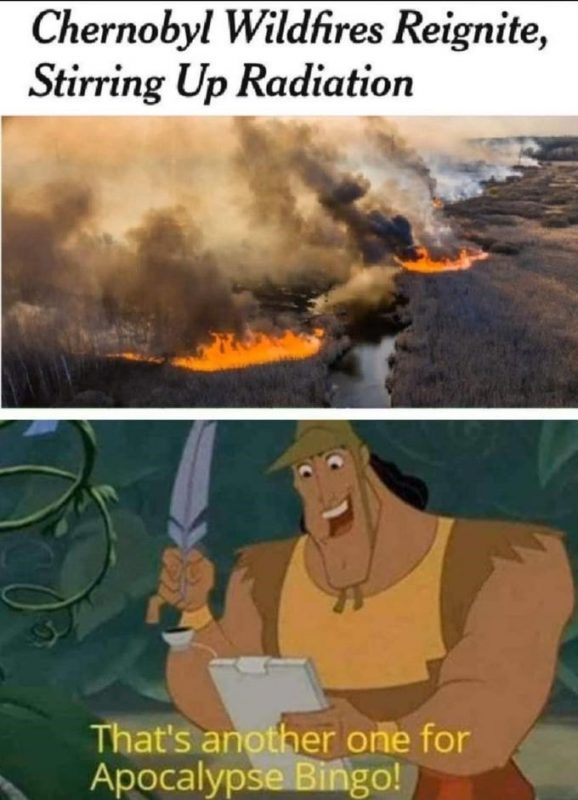 Thus, as 2021 slowly approached, we looked forward to the end of what had been dubbed a hellish year. An odd optimism pervaded and when the clock struck midnight, people cheered – delighted to be washing their hands of a particularly trying 12 months.

And then a mob of people stormed the Capitol building on January 6th, 2021.

Yes, 2020 was a particularly terrible year, but the many things that occurred did not occur in a vacuum. If we act as though they did, then we fail to acknowledge that many of the hardships experienced throughout 2020 were months, years, and decades in the making.

Our marginalized citizens, those who are BIPOC, LGBTQIA+, women, and especially those at the intersections of multiple identities, have been suffering beneath the weight of an unjust system since our nation’s founding. The earth dies slowly after generations of mistreatment, and hundreds of thousands of people have died from a deadly disease that was treated like a political bargaining chip rather than a health crisis.

The major events that plagued us throughout 2020 did not spring into being. They’ve been slowly compounding with every racist and sexist joke, every refusal to reduce waste, every indifferent reaction to a homophobic slur, every decision to disbelieve victims, and every declination to wear a mask.

Making the Most of It?

We announced last week that The Confident Stitch intends to better itself by approaching this year with five new resolutions. We declared that we’ll be ‘making the most of 2021’. A nice thought, but we need to look closer at what this phrase really means. Aside from being a crafty pun, what does it mean to ‘make the most’ of something?

In the context of our broken nation, how do we climb our way back out of this hole we’ve been digging? The problems, in many ways, feel insurmountable, and it’s easy to become defensive and defeatist. Where and how do each of us begin to make the most of the coming year and, ultimately, the time left to us on this planet?

The answer is with one intentional step at a time.

Just as offhand slurs and discriminatory language build to hateful movements and violent deeds, so too do purposeful acts of growth and kindness build to positive change.

If we want to change our country for the better, we need to begin by making the conscious choice to open our minds and our hearts. In order to ‘make the most’ of the coming year, we need to make the decision to grow, make the decision to change, to speak up in the face of prejudice, to examine our own behavior, and to lean into discomfort when discovering that we are in the wrong.

One foot in front of the other

The year (and years) ahead will not be easy, but ‘making the most of it’ must not represent a passive tolerance of the reality in which we find ourselves. Instead, it must be a promise to actively generate change.

At the same time, we should look jubilantly upon the prospect of fulfilling this promise! With positive change comes the opportunity to expand our communities, help our neighbors, spread kindness, and broaden our minds. While the work is hard, it is also undoubtedly liberating. A burden shouldered by many is never too heavy.

We are a community of makers. We find true joy in creating – in building – and, thus, we are in a unique position to constructively examine ourselves, and to change for the better. What are your ideas for making change? How will you start? What are your fears and concerns? And, most importantly, how can we work together as a community to make way for a better tomorrow?

Note: While we encourage all to participate in a conversation in the comments below, we will not tolerate hate speech of any kind.